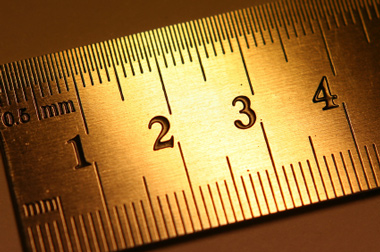 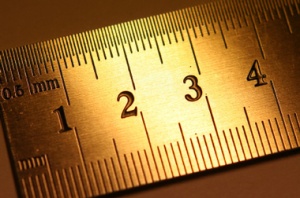 “So in everything, do to others what you would have them do to you, for this sums up the Law and the Prophets.”–Matthew 7:12 (NIV)

I still remember very clearly the day Mrs. Roberts, my first grade teacher, wrote in neat letters the golden rule on the board.  She was a young teacher with bright red hair and a kindly personality.  In her gentle ways she explained that if we wanted people to be nice to us, we should be nice to them.

It was a good lesson.  And it took.  All these years later I still remember it.

The lesson would be taught in other places as well:  In Sunday school, in vacation bible school, in youth group, and in other grades in school.

Whether taught in a religious or a secular setting, the lesson is an important one for children to wrap their heads around.

The problem is, all those teachers forgot one very important aspect of this lesson–one thing that I have had to learn the hard way over and over again throughout my life:

But it doesn’t mean you get to abandon the golden rule just because the people you are interacting with do not abide by it.

Sometimes, loving people who respond with vitriolic attitudes is hard.  Trying to be accepting of people who are so narrow in their own acceptance of others is difficult.  Being will to give of yourself to help people who are not as generous and selfless is infuriating.

Even when our good intentions and our love are met with aggravating attitudes and hostility… we have to keep loving.  Even when people are treating us in the exact opposite manner that we wish they would treat us, we have to keep on loving them.

Jesus is the very incarnation of God’s love.  God loved the world so much that his love became flesh and blood–his very Son–and lived amongst humanity.

And humanity did some pretty awful things to him.  They accused him of being demon-possessed, a drunkard and a glutton, was called a liar, was persecuted, and eventually tortured to death.

Yet, Jesus continued to treat us the way he hoped we would treat him:  with love and forgiveness.  He continued to heal the sick, reach out to the lost and hopeless, and offer salvation to those who were willing to receive it.

Even when the world had conspired against him to nail him to a cross, after his friends had turned tail and run, and was in the last moments of his life, Jesus still cried out for our forgiveness.

So, the next time you’re feeling frustrated that no matter how much love and respect you are trying to show that one person who just won’t return the favor, remember that Jesus persevered in love.  He didn’t degenerate into hatred and anger.  And neither should we.

The golden rule is not about getting people to treat us the way we want them to… it’s about us treating people well, even when they treat us poorly.