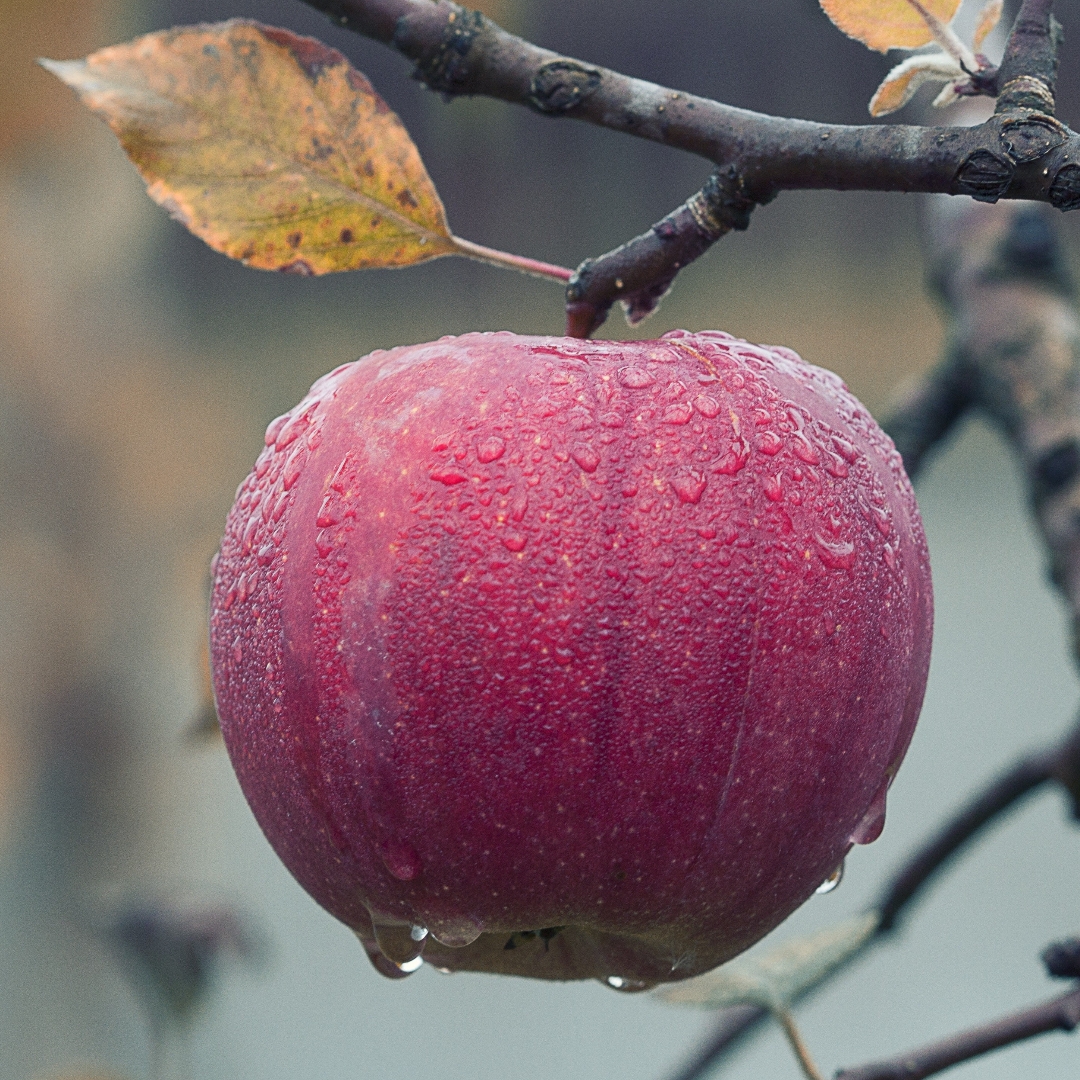 Note: This sermon was preached at Gooding United Methodist Church on October 7, 2018 and is inspired by the first chapter of Adam Hamilton’s “Enough: Discovering Joy Through Simplicity and Generosity”

There is a story in the Gospel of Mark about a man who has a lot of stuff– He’s rich, the Gospel tell us, but he feels empty inside.

He hears about Jesus and decides he must seek this wise teacher out. He finds Jesus and begins to pepper him with questions. He wants what we all want: He wants the secret to life.

So Jesus starts him off with a basic Sunday School lesson: Follow the commandments.

The young man is disheartened by this, or at least so it seems.And to be honest, I don’t really blame him. He came seeking the answer to life, the universe, everything… And Jesus gives him an elementary school answer. No wonder the young man’s answer reads a little defensive when he gushes out, But I’ve done all that and I’m still empty! (That’s my paraphrase.)

So Jesus gives him more to chew on.

You all know how this part of the story goes: Jesus tells him to go and sell everything he has, give it to the poor, and then come follow Jesus.

The rich young man went away unhappy and still yet empty.

But what did it mean that this young man was rich?

I think sometimes we read that word, rich, and we put it in terms of what it means to be rich today. We read that a rich man came to Jesus and we think of a Bill Gates who set up a foundation so that he and his wife good give away some of what they’ve accumulated and they give away millions and millions each year, but they still have billions in their coffers.

Or we think of John D. Rockefeller standing at the open window of his Park Avenue apartment dropping wads of money down onto the masses below, watching men and women and boys and girls pushing and shoving and fighting over it as it rained down upon them.

We hear “rich” and we think of the extravagant wealth of the Kardashians, or the Hiltons, or any other number of famous and out-of-touch families.

But when the Gospel writer spoke about the rich young man who came to Jesus in search of meaning he almost certainly was not “rich” in terms of the Vanderbilts.

In fact, what would have made him notably wealthy to the people of his day and time are the very same things that you and I have and take for granted.

In a world where most people were at subsistence level, surviving day-to-day, this young man had enough set aside that he didn’t have to worry about whether he’d eat tomorrow or not. In a place where large families often lived in a house that could fit in our kitchens, squished together, sleeping on mats on the floor,or climbing onto their roofs for some cool night air, this young man had a comfortable, safe house:
His own room,
a soft bed to sleep in,
a place to keep cool in the heat
and warm in the cold.

He was more like us than he was a Rockefeller.

He had a pantry with food stored away, servants to wait on him…

Now I know what you’re thinking: I’ve gotcha, preacher! We don’t have servants! He’s not like us!

But don’t we go the grocery store where other people have grown our food,
processed it,
prepared it,
shipped it,
stocked it,
rang it up,
bagged it,
and carried it to our car?

Didn’t we buy our clothes at a store after complete strangers
wove the fabric,
cut it,
sewed it,
and shipped it around the country,
or even the world
so that we could have the convenience of going to pick out what we like
in our size
and buy it
usually without ever learning the name of the person punching the buttons on the register?

I would argue that we have more servants than this rich young man could dream of having… Except we are so accustomed to that lifestyle that we take it for granted.

We have servants, even if we don’t call them “servants”.

You see, this rich young man wasn’t a billionaire… He was like you and me.

But when Jesus told him to sell all of what he has and to follow him, the rich young man was disappointed because he thought he didn’t have enough to be able to get rid of it.

You don’t take a box of clothes to the Goodwill because you think you don’t have enough.

You donate it because you realize you have too much.

And this young man looked at all he had and decided he didn’t have enough to be able to part with it. He couldn’t see what he would still have left even if he gave it all away– even if his own family disowned him for his eccentric behavior, he would still have a young body bearing the fingerprints of God left there from the day God had loving formed him.

He would still have a heart beating in his chest.
A brain in his head.
A strong back and capable hands.
And he would be with Jesus, learning from the very Son of God himself.

This rich young man had a lot of earthly stuff, but he was afraid he didn’t have enough to be able to give it away and follow the Messiah.

Rev. Adam Hamilton talks about this conflict
in his book, Enough.

The American Dream tells us that success is measured by what we have:
a home,
a car,
successful children,
a good job…

The problem is, the devil gets into those worldly things and convinces us we need to identify with them, measure ourselves by them.

Watch one of those shows on the Home and Garden Network where young couples are buying their first house and see how we, as a society, have allowed the Dream to become a Nightmare:
The price tags,
the size of the loans,
the demands of buyers
and sellers alike…

No wonder we found ourselves bottoming out a few years back in the so-called Great Recession.

No wonder young professionals found themselves essentially homeless, living in campers after they lost everything else.

No wonder a generation is rising up behind them who are shrugging off ownership of cars or homes, but still the demand to “Live the Dream” is screaming at them:
Go to the best college,
in spite of the fact that college debt is higher now than ever before while salaries are staying stagnate.
Don’t own things, own memories, the world says,
and so savings accounts are tapped to fund world travel and experiences.

Even when the dream has been adjusted for inflation, it still has a way of becoming a nightmare.

And Jesus warned in today’s reading what would happen if we chose the way of the rich young man over his way:
Choosing the world means we may have comfort and respect and honor here and now…
But we lose more than we can ever imagine.

We lose eternity in exchange for the glories of now.

Because when we die, what becomes of it?
It is fought over by descendants.
It is passed down and passed out.
It falls into disrepair.
It becomes old and unfashionable.
It loses it’s luster and shine.

The world sees a poor man begging on the corner and says, If you have a dollar in your pocket give him a dime and keep the other nine for yourself.

But Jesus says that if you see a poor man give him the whole dollar.

The world sees a hungry man begging for scraps and says Give him a dinner roll from your feast, but keep the feast for you and yours.

But Jesus says give him the feast.

Jesus looked at the rich young man and said, “Give all that you have”, because Jesus knew the secret was that we would always have enough if we make him center in our lives.

With Jesus, we always have enough.
Amen.

One thought on “When Dreams Become Nightmares”