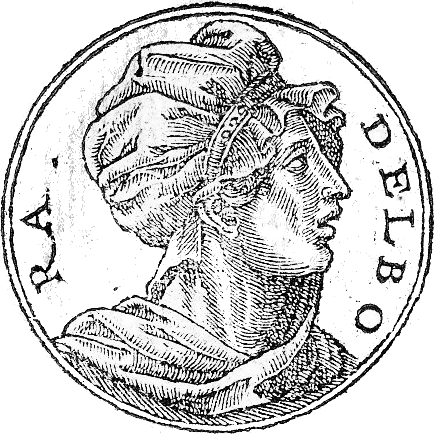 Two years ago I had the privilege to join a group of Morgantown, WV area women on a bus trip to Washington DC for the first Women’s March. I went, not really knowing what to expect. I knew the numbers of those intending to come were exceeding the initial estimation. I knew that there was a long line-up of celebrities and activists slated to speak. And I knew that the women who were going represented a broad spectrum of people and that all the paper in the world wouldn’t be enough to list the various reasons why they were going.

For me, the reason I went was driven by my faith and my understanding that God calls us to stand for God’s justice, even in the brokenness of this world that we live in.

We are rapidly approaching the second anniversary of that march, and cities around the country are once again gearing up for follow-up marches. Needless to say, my mind has been filled with thoughts about what it means to be a woman of faith in this world.

It was one of those serendipitous moments that I logged onto Vanderbilt Library to read today’s selections from the Daily Lectionary and found the story of Deborah as the Old Testament selection.

This is another one of those stories I can remember Mrs. Cline teaching me back in elementary school. As I recall, Mrs. Cline deeply loved this story and told it with enthusiasm. In my mind, this story surely covered a great deal of the Bible, and over the years Deborah has become so familiar to me, that it seemed hard to believe that her story could be told (twice) in just two short chapters.

Everything about her was the polar opposite of everything we understand the role of women to be in her time.

She should have been sitting at home, directing the household servants in domestic matters, not sitting under a palm tree meeting out justice to those in conflict.

She should have been weeping for her husband and sons when the battle cry went up, not directing the armies of her people.

And when the troops marched out to meet the enemy in battle, she should not have been anywhere near the action.

But there she was. On the front lines. There she was, telling Barak where to take the troops, and when to send them out. And she was there when another woman would fulfill the judge’s prophesy by bringing the enemy general to his gruesome end.

Deborah was a woman he rose up out of the shadows of history and, though we know little about her, has carved out her own place. Her name has been carried down through the ages, inspiring women in generation after generation to listen to God and to obey, even when it doesn’t fit neatly into what it means to be a woman. Her name has become written on the hearts of countless Jewish and Christian women, to the point that most of us are surprised when we revisit the story and find it so short.

What followed, after this wise woman spoke up and lead an army to victory, was a long period of peace throughout the land. Forty years, we are told, passed without incident. That’s an entire generation, given that the average life expectancy was around 35.

Because Deborah didn’t bow to social conventions and spoke up in faith, people were born, lived, and died without knowing oppression.

Imagine what good God could work through us if we rose up as an army of Deborah’s, listening closely to the word of God and acting on it? Imagine what could be accomplished if we weren’t limiting ourselves out of fear of what others might say, or how we might look to our community. Imagine if we were all willing to speak up as boldly as Deborah, or as willing to step out in our faith?

There may not be a one-size-fits-all model of what it means to be a woman in this world. As women, and as Christians, we are not sliced out with cookie cutter precision. We are different. We have different ideas. We have had different experiences. And God has worked in each of us in very different ways. Yet, each of us can be a Deborah in our own right, because God is speaking to each and every one of us.

So be a Deborah in everything that you do.

Listen to God.
Speak God’s truth.
And step out in faith.