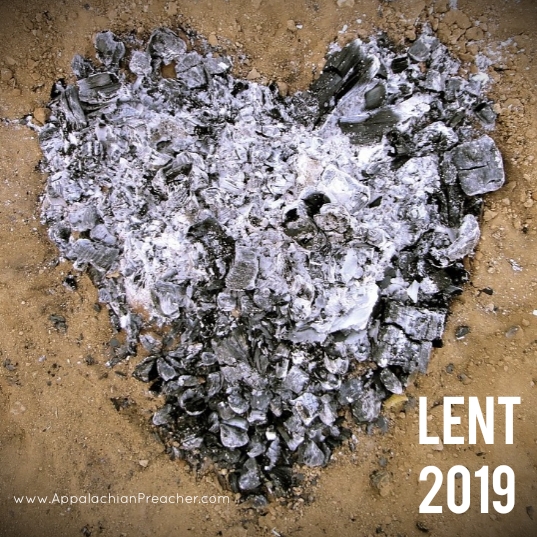 When I was a teenager, my home church threw a Christmas party for area children. The youth group spent the year raising funds and preparing for the event. It was a major event in our year and in our spiritual development.

Helen, an elderly member of the congregation who had worked many years for social services, had a heart for young people and was always deeply involved in the party.

One year, as the festivities were well underway, a woman entered the church fellowship hall, and even from the other side of the room, one could tell she was intoxicated.

Obvious safety concerns were immediately raised and the adults present decided to try to persuade the woman to leave quietly before a scene was made. One of the men started to volunteer, but Helen quickly insisted she would speak with the woman.

Helen took the woman into the hallway and spent a long time with her, safely away from the children.

Years later, after I had reached adulthood and was serving on a church missions committee alongside Helen, we began to wax nostalgic about that party (which by then had ceased to be a part of the youth program). As we talked about memorable moments, I suddenly recalled the drunk lady who had once crashed the party and mentioned her.

To my surprise, Helen had kept a relationship with that woman all these years.

Helen, though, took steps to protect the children and then took the step to attend to the woman’s needs. That step had resulted in a relationship which would last until Helen passed away, and I’m sure has left a life-long impact on the woman in question.

“She was trying to do the right thing,” Helen explained, “She just didn’t know how. She did the only thing she could think of. She came to the first church she saw with cars in the parking lot. She just wanted to meet Jesus.”

In Romans, Paul reminds us that we don’t have the authority to judge anyone. He goes on to point out, contrary to popular thought, that many of the people living “outside the law” (Gentiles) would be judged favorably by God because when God moved on their hearts, they responded the best way they knew how. It wasn’t the place of those privileged with growing up under “the Law” (Jews) to judge anyone by their standards. God would judge by God’s standards.

Helen was living into Paul’s teaching that day (and every day of her life.) She saw the same woman the rest of us saw. The rest of us, standing in our place of privilege (having been raised or involved in church for most of our lives), saw woman stinking with sin.

Helen, though… Helen saw a woman hungry for something she couldn’t even express with words. She saw someone who felt something speaking to her heart and acted on it in the only way she knew: She came to church.

Who are those you consider to be outside of righteousness? How might God be working in their lives? What might they be able to teach you about the grace and mercy of God?